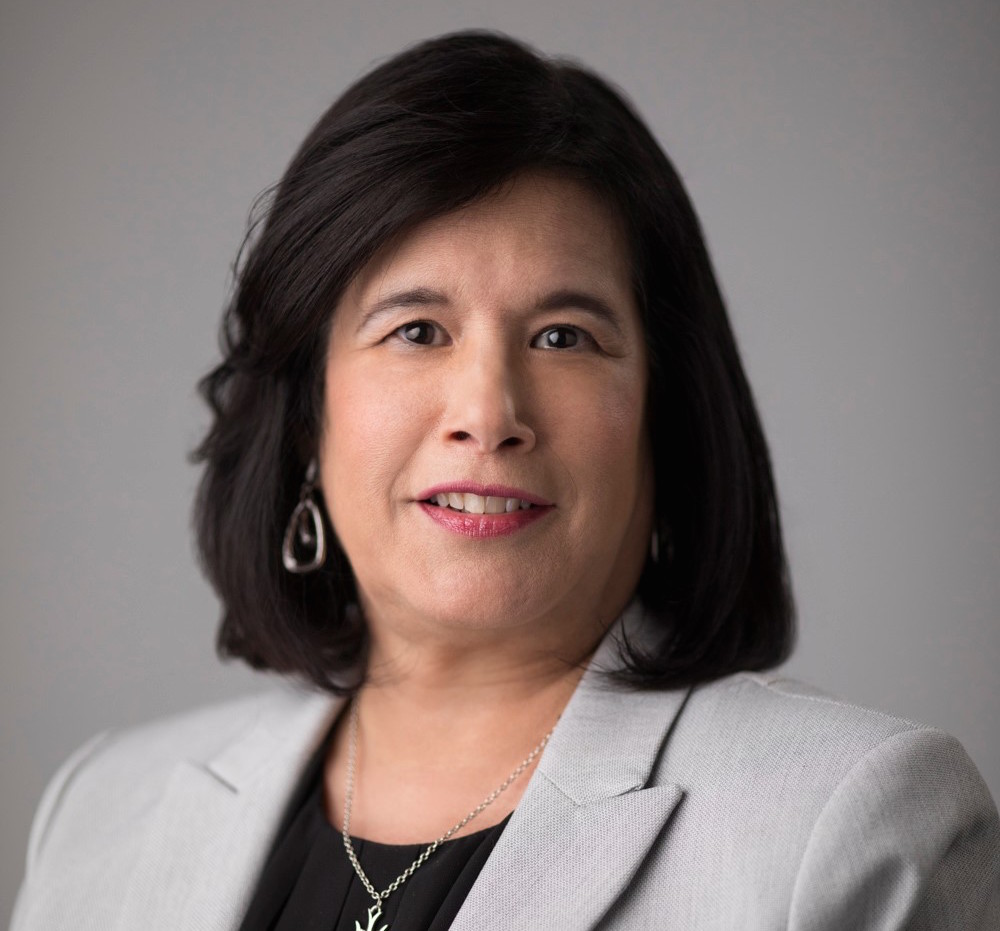 Elizabeth Lopez, Esq. is the Founder and Executive Director of the Southern California Immigration Project (SCIP). Established in 2015, SCIP is a nonprofit organization that represents predominately African asylum seekers from the detention facilities in Imperial and San Diego counties in Southern California.

Elizabeth has nearly thirty years experience as an attorney and lobbyist. She spent over a decade running her own firm in Orange County representing plaintiffs in employment law cases before spending several years lobbying for social justice issues in Sacramento and Washington, D.C. While in D.C., she worked on the immigration bill and became aware of the tremendous need for immigration attorneys. This led her to return to Southern California where she spent seven years as an immigration attorney on the U.S./Mexico border with the nonprofit Casa Cornelia Law Center (CCLC) in San Diego. During her tenure at CCLC she represented hundreds of asylum seekers from over eighty countries throughout Africa and beyond.

In addition to running SCIP, Elizabeth serves on the board of directors of Survivors of Torture International (SOTI), a nonprofit organization dedicated to caring for survivors of politically motivated torture and their families who live in San Diego County. 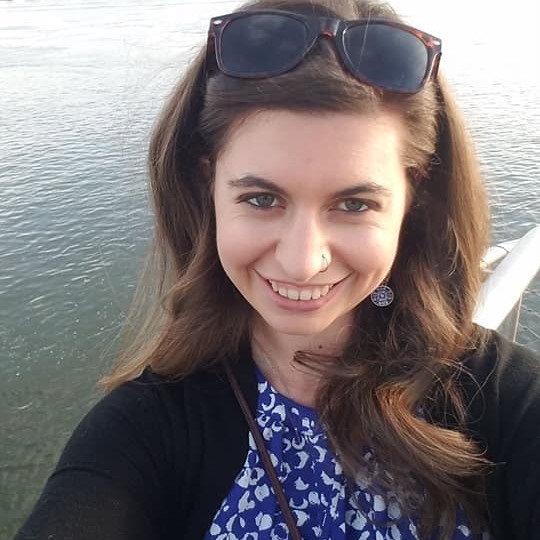 Francesca Sparaco was born in the United Kingdom but moved to the United States as a child, growing up in California and Louisiana. She has spent her adult life living and attending school in the US, the UK, and Ireland. After graduating high school in New Orleans, LA she attended Lewis and Clark College in Portland, OR and attained her bachelor’s degree in History in 2016. Francesca graduated from the University of San Diego School of Law with a Juris Doctorate with a concentration in International Law in 2020. She is currently barred in the District of Columbia and will soon be sworn into the State of New York in August. She will be attending University of San Diego to attain a Masters in International Relations starting in September of 2021.

Francesca’s passion to help others is not newly founded; following her high school graduation and through her college career, Francesca worked with, assisted, and mentored children, teens, and adults with disabilities, often focusing on those with autism. Early in her law school career in San Diego she began to focus on immigration law because of the interconnectivity in the field between criminal law, family law, and individual rights. While in law school Francesca spent the majority of her internships at both private and non-profit immigration practices, a year and a half of which was spent interning at Southern California Immigration Project. Francesca is dedicated to helping those in need of representation, especially those people who find themselves a minority inside another minority population, such as LGBTQ+ asylum seekers. Francesca has worked at Southern California Immigration Project as a full time associate attorney for the past six months and had won asylum for individuals from Eritrea and Sierra Leone. She is currently working with clients from the Democratic Republic of the Congo, Somalia, Eritrea, Yemen, Palestine, and El Salvador.

With your help, SCIP can continue to represent asylum seekers who are unable to afford legal representation. SCIP is also dedicated to conducting community outreach.

Check out Our Resources